e really wanted the day to be an authentic African festivity, explosively reflecting our separate heritages,”says bridegroom Sandiswa Sotashe of her marriage to Kwabena Shange. She, a South African woman from the Xhosa lineage, and he, Jamaican, it was important for the couple to blend their societies into a meaningful, one-of-a-kind espousal. Although she admits,”It ended up being heavy on the side of Xhosa symbolism, to be honest, but Kwabena loved and appreciated it.”

They first met at a collective friend’s party in 2009 (although did not exchange figures until several months latterly!) and in November 2017, Kwabena proposed moments before a John Legend musicale (“That night was the most beautiful we ’ve ever heard John Legend sing,”she says). With a ring eventually on Sandiswa’s cutlet, the couple began making marriage plans, with the first step to secure a venue. As it turned out, the venue hunt was the easiest task for the brace as Die Woud, a forestland marriage venue just outside of Cape Town, South Africa, was perfect. 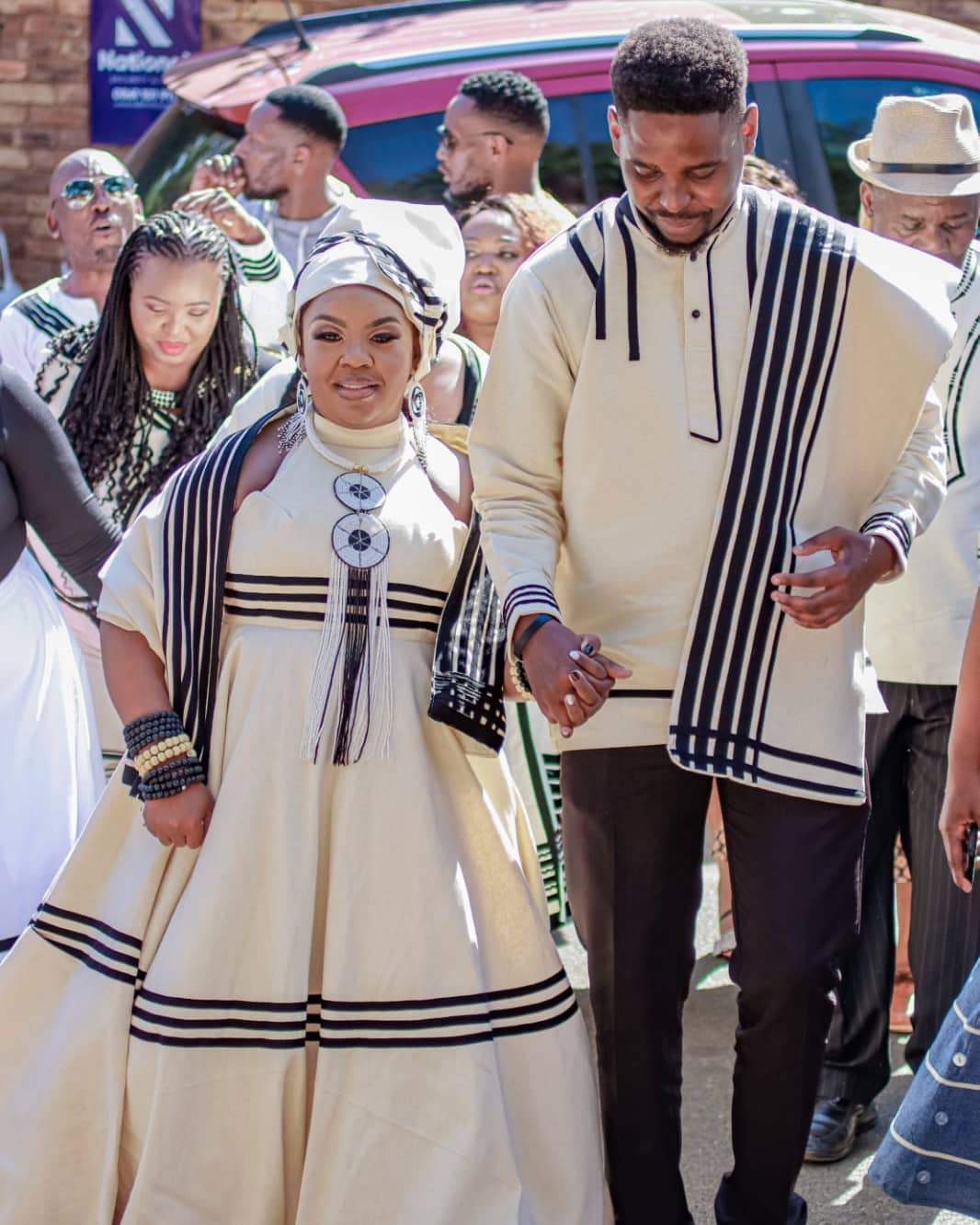 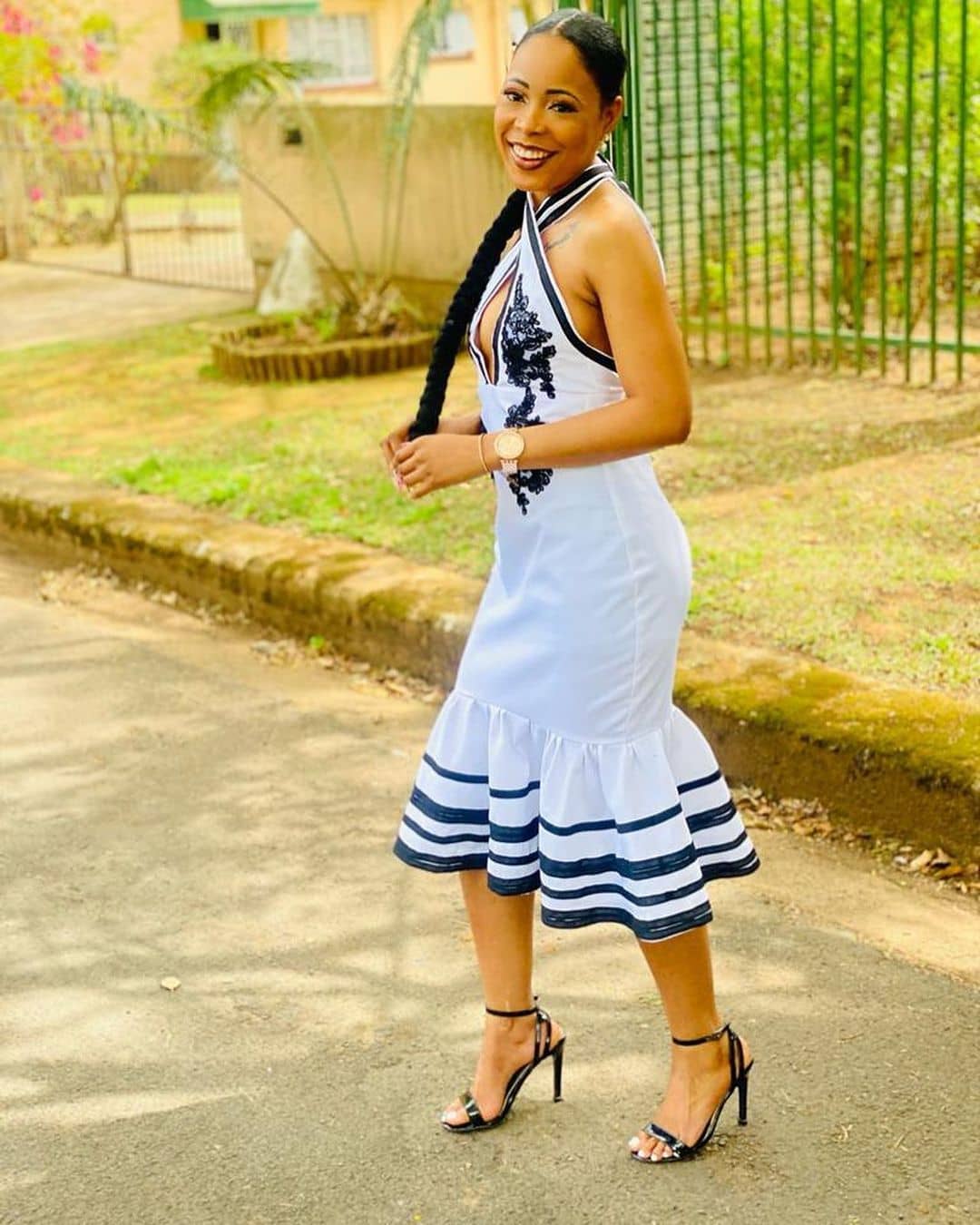 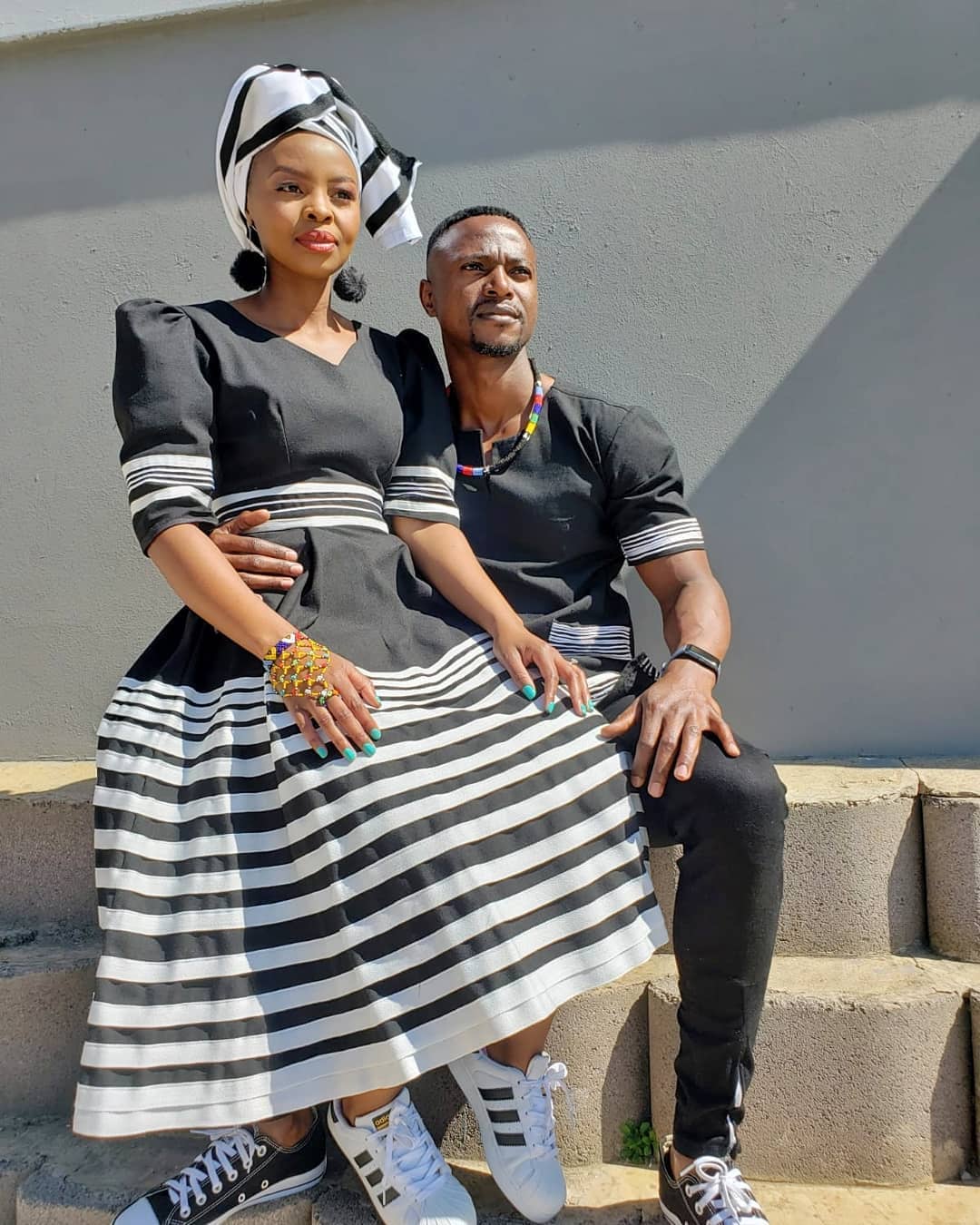 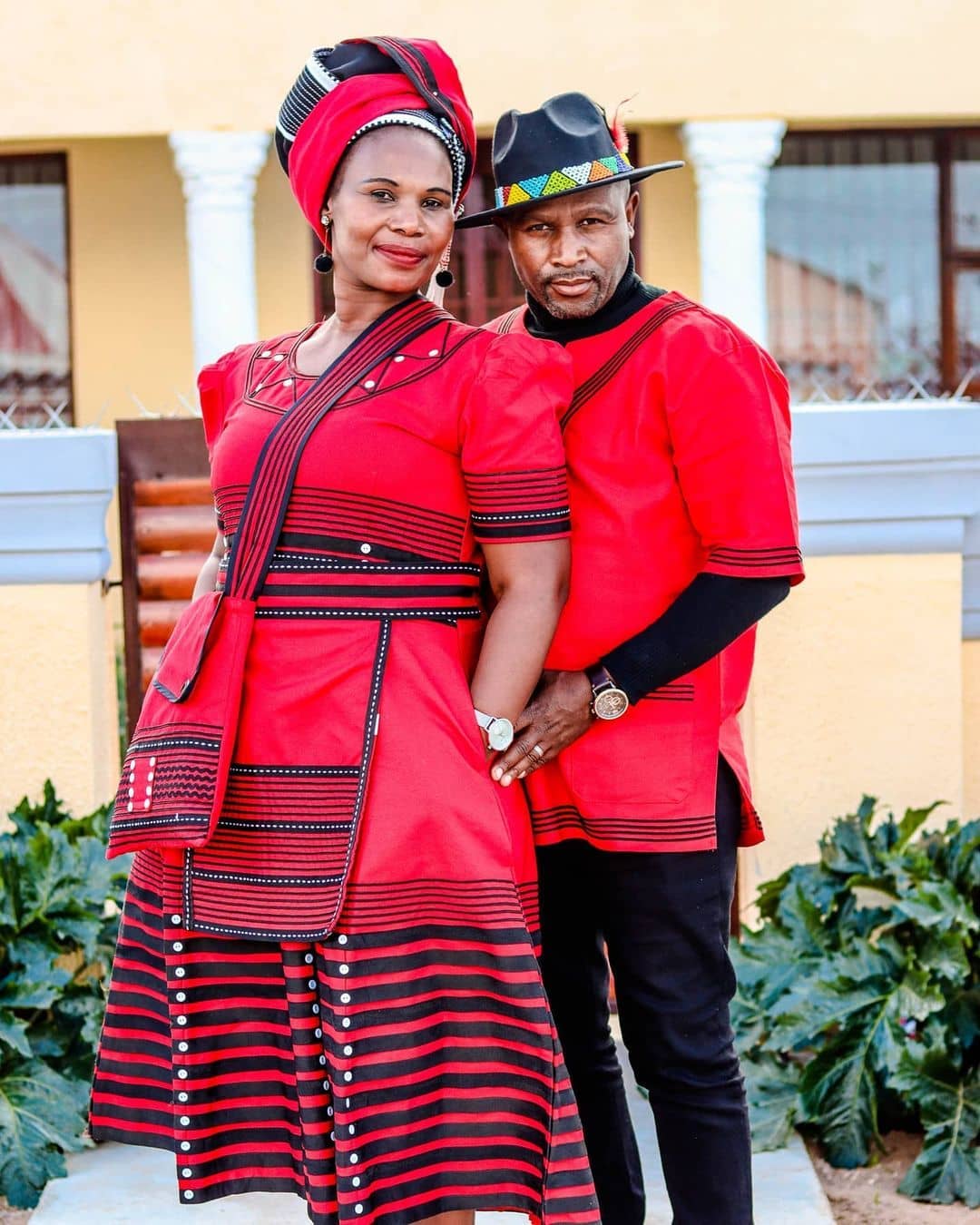 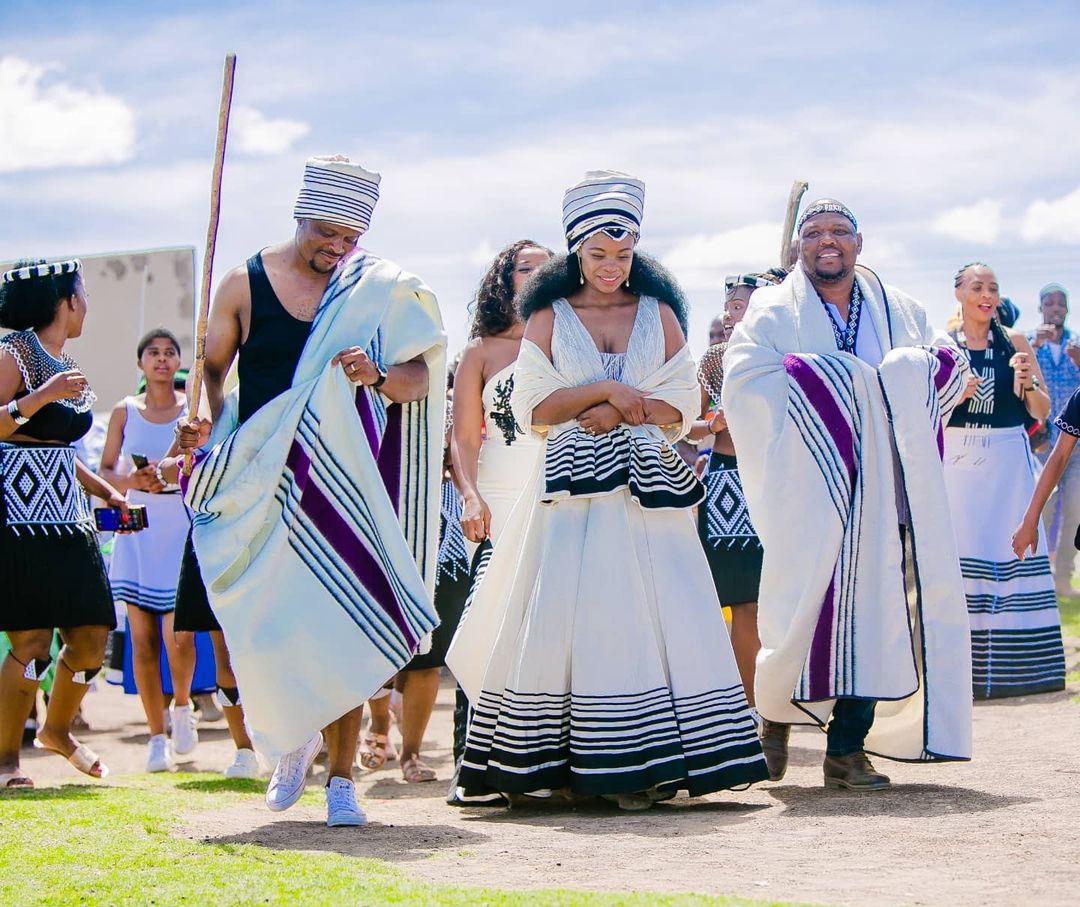 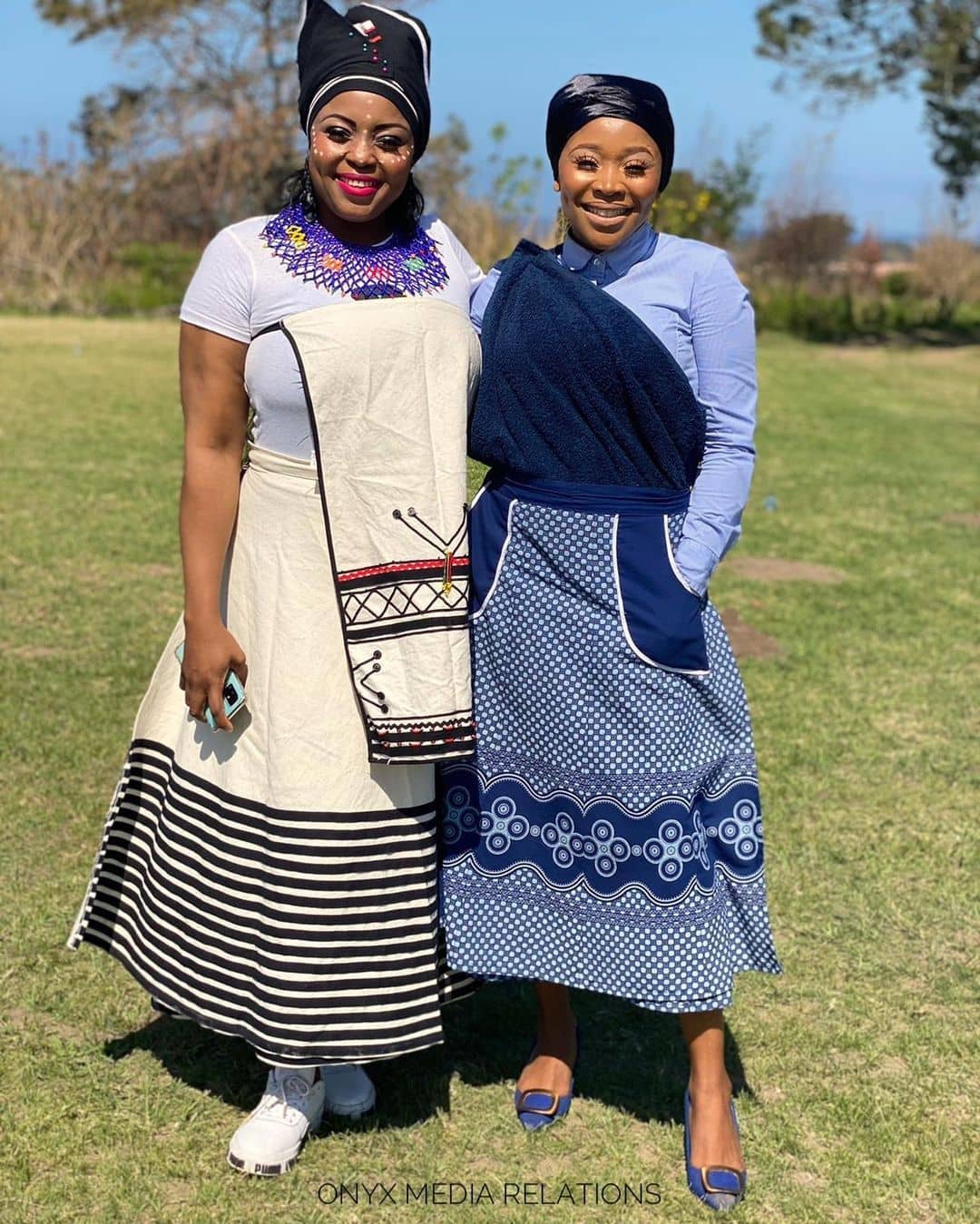 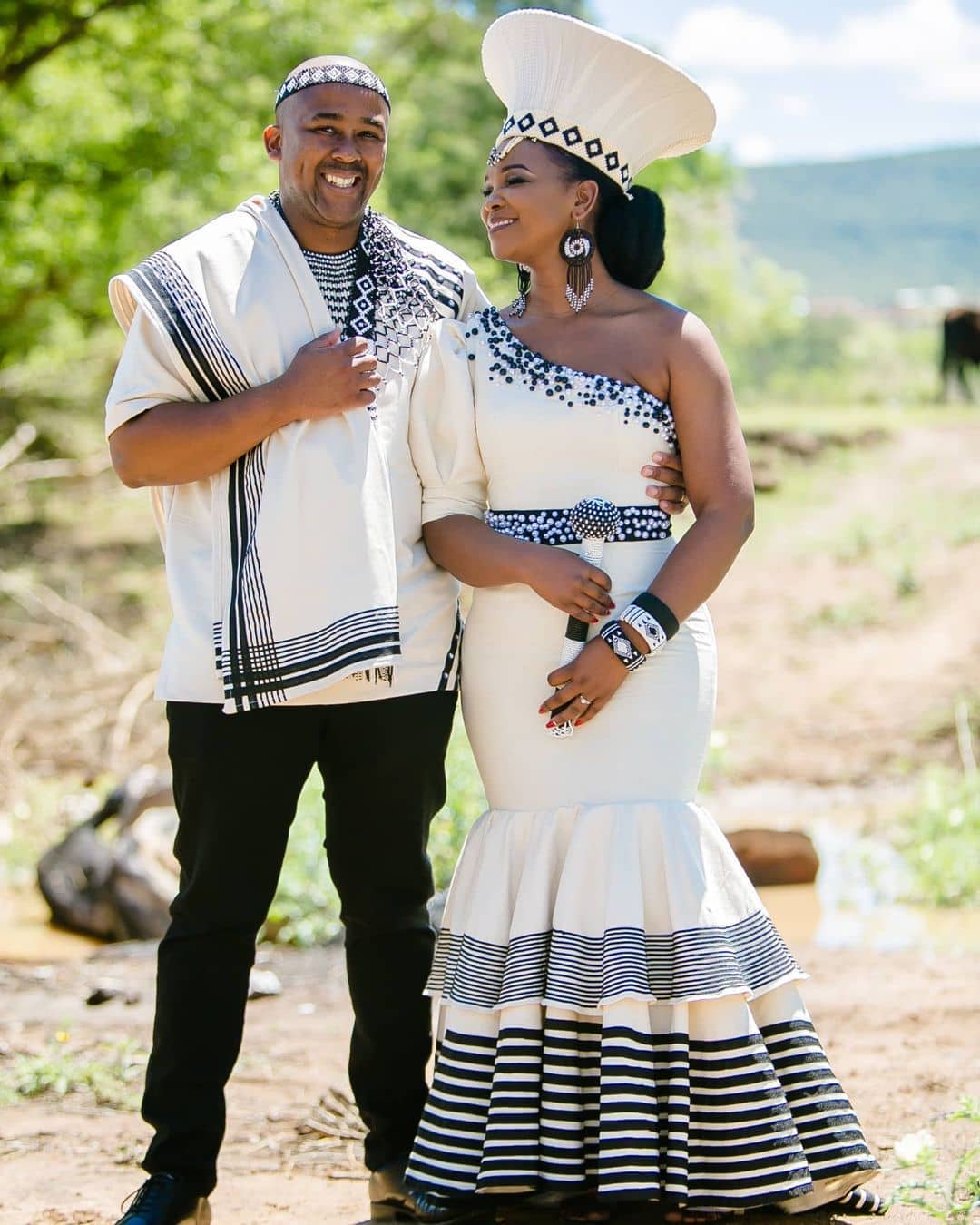 “When we visited Die Woud, we incontinently knew we plant our perfect background and confidently called off the hunt.”

From there, Sandiswa and Kwabena’s marriage theme took form”a gleeful African party characterized by singing, music, dancing, food, and drinking,” adding,”we requested guests to pitch up in their favorite African garb.”And, marriage formalities were kept to a minimum — that meant a unique recessional, no first cotillion, and more! 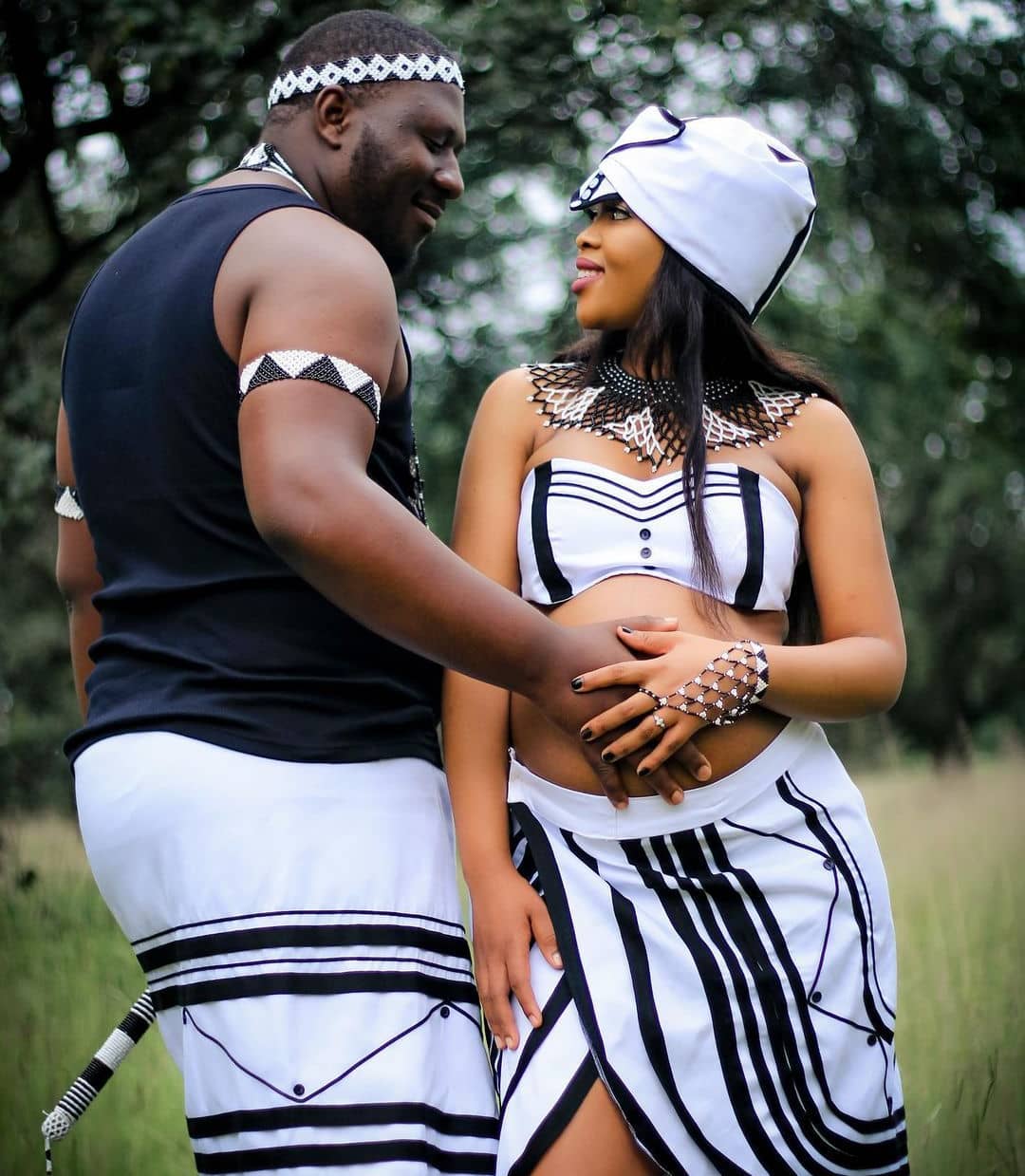 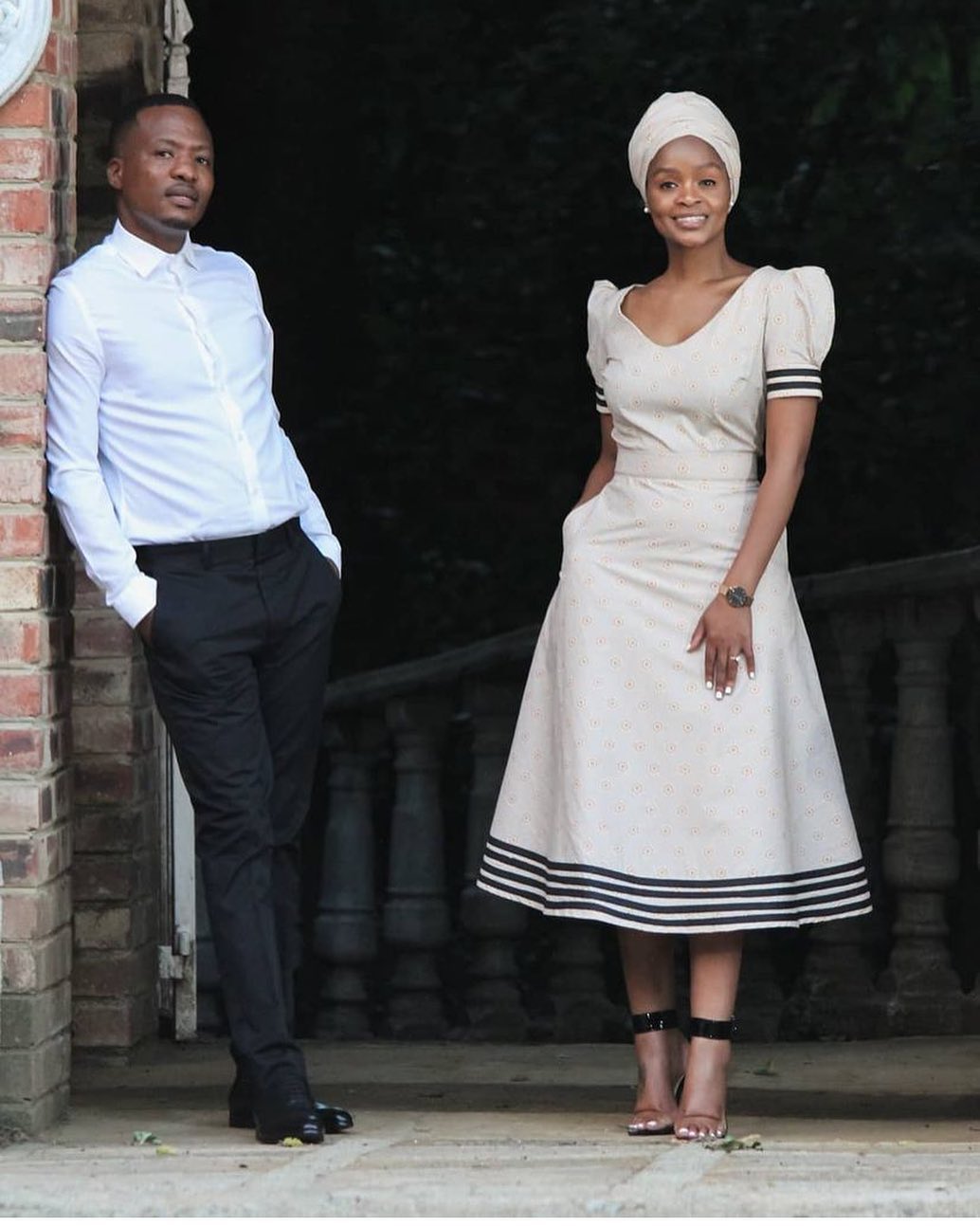